“This is not a novel to be missed!” “shows the strength and willpower of young individuals, which is something I find quite lacking in today’s time.” “I loved Geo’s character; he has a heart to match Annabelle” “I’m keeping my fingers crossed for a third book!”

These are excerpts from a great review posted on Girl of 1000 Wonders. Check it out.

In this dystopian YA novel, Annabelle is a typical 16-year-old girl living a not-so-typical adolescent life. Taking place after the Second American Civil War, the books describes how Annabelle lives in a world where everything is monitored to enforce harmony, where uniformity thrives, and being different has consequences. Losing her parents at the age of three, Annabelle is later adopted by a woman whom she respectfully calls “Mom.” Mom, a state senator, fights for girls and women to have opportunities in the government-controlled world. “Mechs”—female warriors who are trained to protect the state, enforce harmony, and capture fugitive males—are also the ones who destroyed Annabelle’s family. Males are viewed as the enemy in this female-dominant world. Yet Annabelle struggles with common issues for individuals her age: doing what’s right by the society she lives in versus doing what’s right for her, as well as trying to understand the physical and emotional reactions she experiences when she sees a boy. Erlick gives the reader a view of what it is like for Annabelle to live in a world where male connections are forbidden and people disappear if they are not promoting “harmony.” Yet Annabelle yearns for some independence, some freedom, and to know who she really is.

“No telling who might post my thoughts. Soc-net police are on the lookout for any backlash against the Federal Union.” In Erlick’s America, privacy is a thing of the past, but for Annabelle, it’s something she wants to fight for: the right to be independent, to think for herself, and to pursue her own dreams.

Annabelle also vigilantly tries to find her biological mother, despite the consequences of getting caught: “ …rows of metal desks have virtual computers, where I’ve tried to access information on Dorothy Montgomery, my birth mother. It’s not that Mom hasn’t been good to me; she has. I don’t like the Federal Union forbidding me from finding by birth mother. The desks can’t access out-of-state records without going through a department filter. That would ID my search and land me in another prison far away. “

Erlick does a good job of bringing the characters to life, vividly bringing to the reader the ways in which Annabelle overcomes obstacles and distractions in following her passion and discovering her mission. Annabelle is a believable adolescent fighting for what she believes in: “I speed to school. This is the stupidest thing I’ve ever done, yet it feels right. All I have to do is get Janine to go home with Mom and tell them I have to return Brooks’ car. What could go wrong?“

Dara is another lively adolescent who uses her size and power to get her way. When she and Annabelle end up fighting a Mech battle against each other, readers will find themselves unable to put the last chapters down, as Erlick weaves a few surprising twists into the story.

“Red and blue uniforms circle around. With every ounce of strength I hit and kick. Anger, not just at Dara, but Surroc, the Union, Voss, Hernandez. Everyone tells me what to do, who to be, how to behave. The union took my parents, grabbed that boy, hunts Morgan. Dara hurt Janine. “

If you like action, suspense, and vivid characters, look no further. In fact, after finishing the book, I asked if there was a sequel to the story.

(by Lance Erlick)
While I never call the process Annabelle goes through in The Rebel Within basic training, I can see how some might come to this story with that expectation. So let me clear that up.
The society in The Rebel Within has recruitment issues to fill the ranks of its military and security forces. The government resorts to tracking (forcing) selected young girls toward security. Annabelle is one who is tracked for political reasons.
The military commander who takes on recruits for her elite unit has the dubious task of weeding out those who are only fulfilling their security obligations or otherwise will not have what she is looking for before they enter boot camp.
She puts the potential recruits through a grueling qualification process to assess the potential talent she will have to work with. Her final test, a gladiatorial fight to the death serves her purposes, but is also is a political spectacle in support of government policy.

Stay informed. I send out occasional newsletters on new releases, free stories, discount promotions, and writing to let you know what’s up. Subscribe. 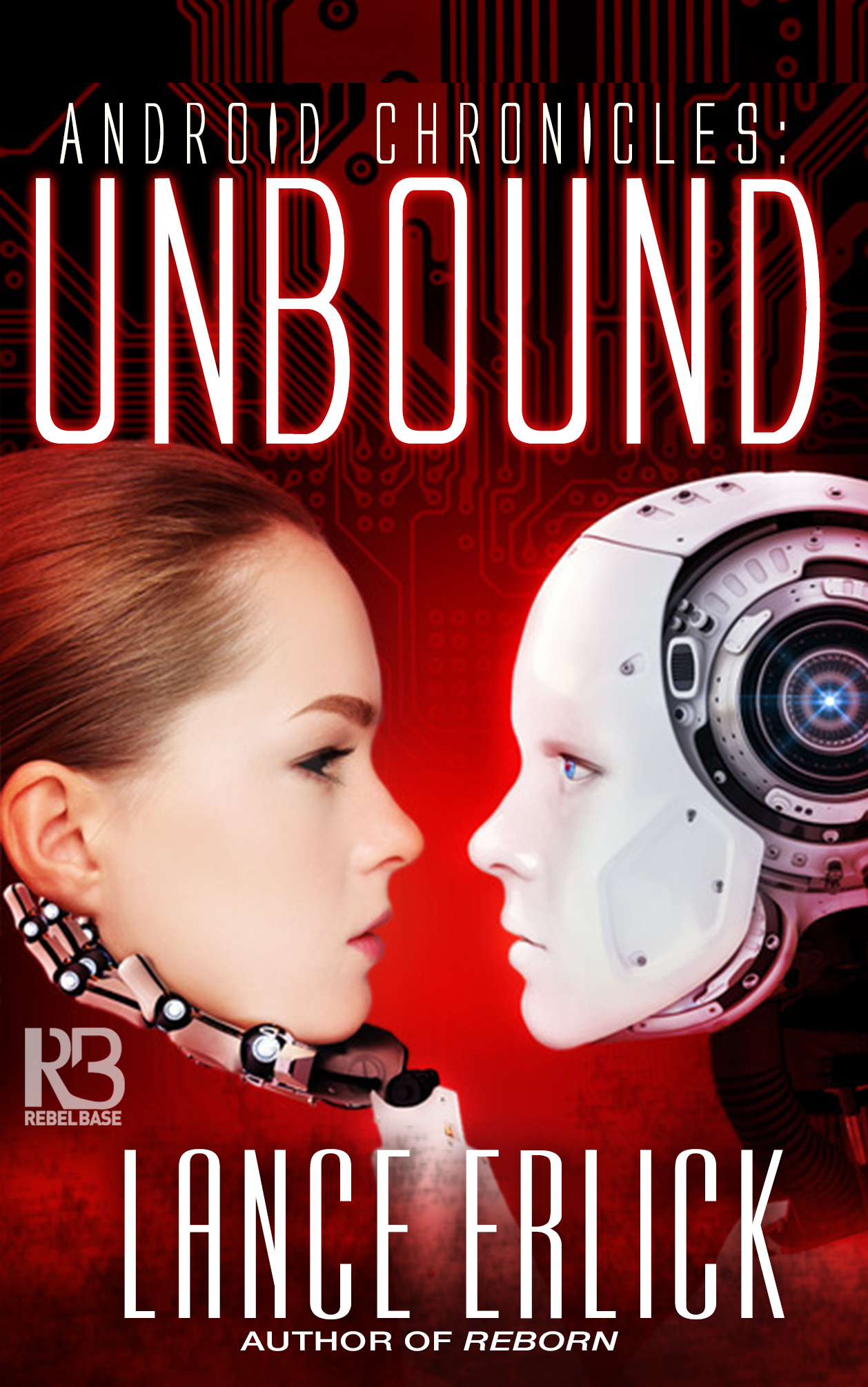 Science fiction thriller about first contact with an alien race that lost their civil war and aims to take over Earth.
Buy now at Amazon, Barnes & Noble, Kobo, Apple/iTunes

Threatened by a hurricane and the notorious Department of Antiquities, Regina Shen fights to stay alive and free.
Buy now at Amazon, Barnes & Noble, Kobo, Apple/iTunes 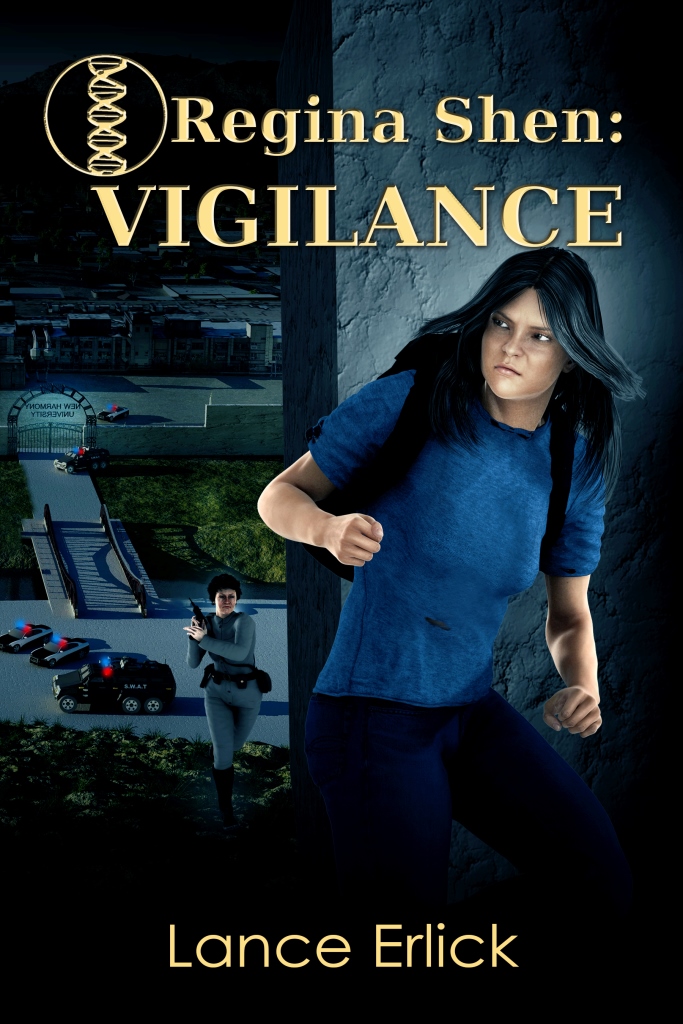 Regina Shen flees across Federation lands to hunt a treasure to barter for her freedom and that of her sister.
Buy now at Amazon, Barnes & Noble, Kobo, Apple/iTunes 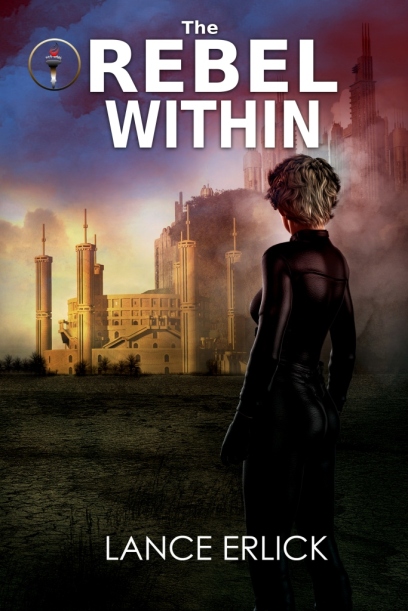 The first boy Annabelle has ever met has just escaped prison and as a cop intern, she’s expected to capture him.
Learn more …
Buy now at Amazon, Barnes & Noble, Kobo, Apple/iTunes 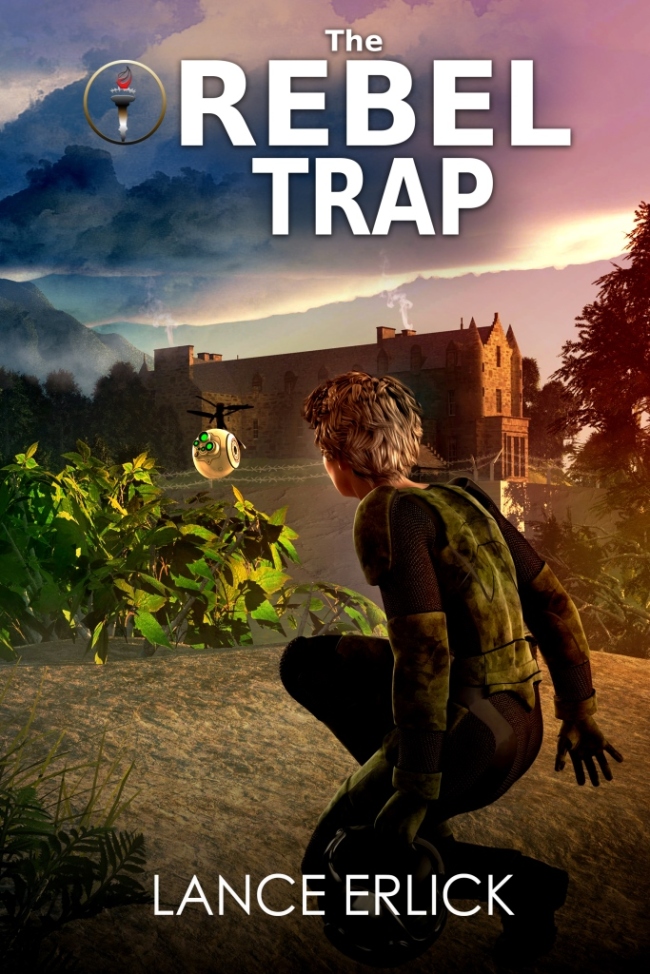 Despite being a military recruit, Annabelle Scott rebels against her female-dominated régime by refusing to kill a handsome boy she fancies.
Learn more …
Buy now at Amazon, Barnes & Noble, Kobo, Apple/iTunes

The first time Geo sees Annabelle, they meet as enemies and she doesn’t kill him, which baffles them both.
Learn more …
Buy now at Amazon, Barnes & Noble, Kobo, Apple/iTunes 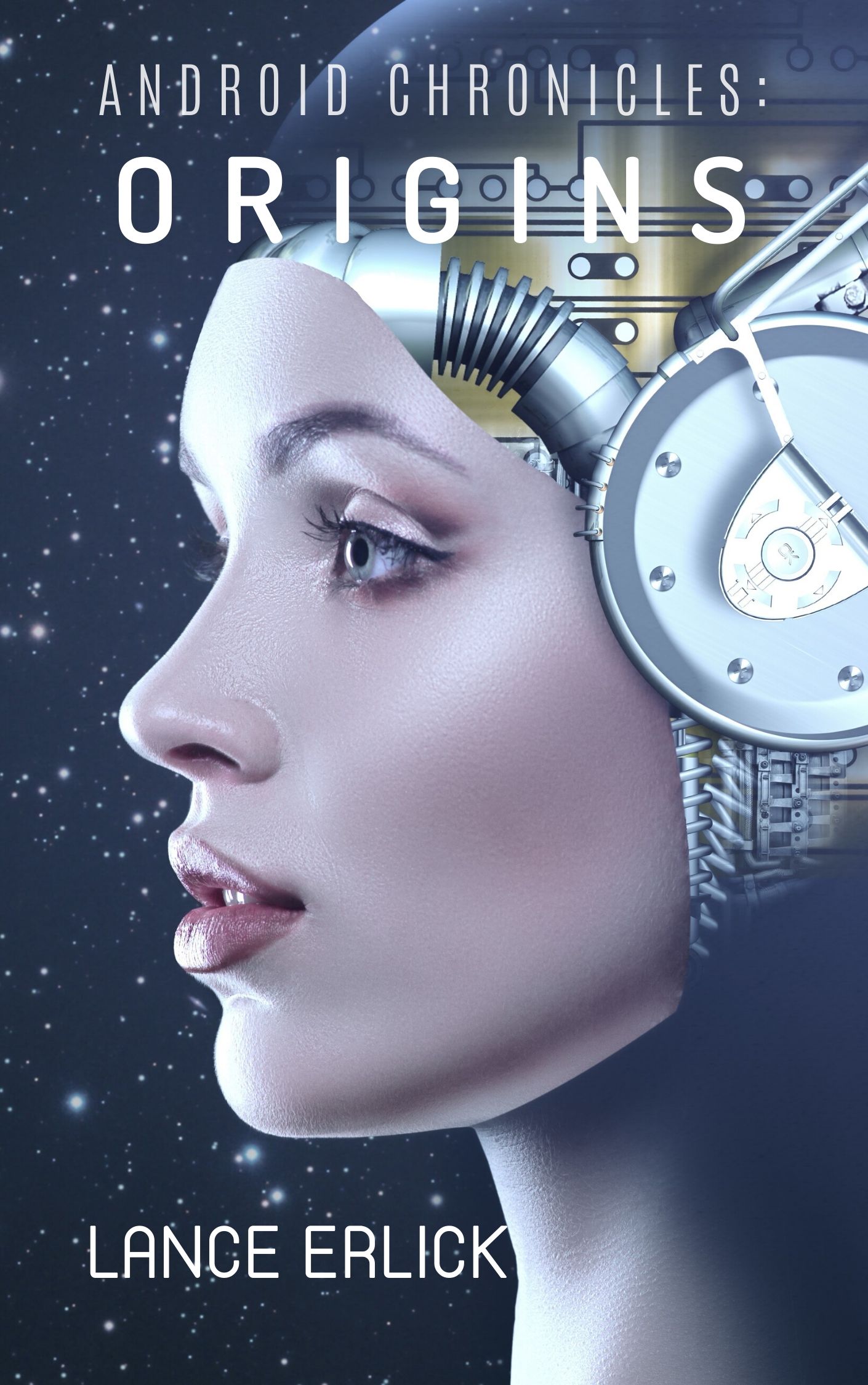 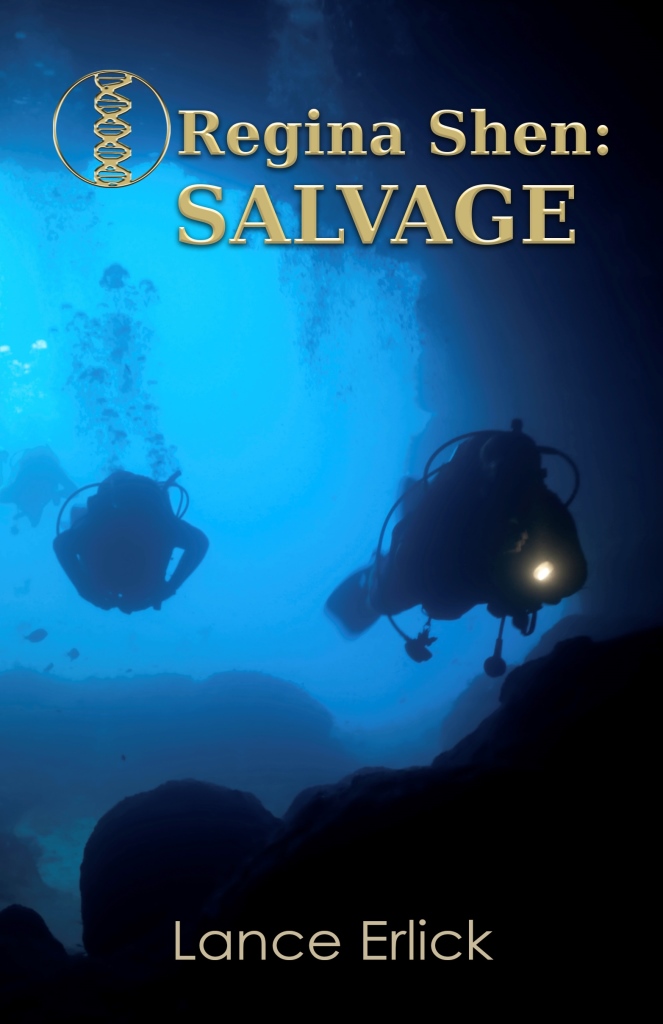 Prequel to The Rebel Within.
Buy now at Amazon, Barnes & Noble, Kobo, Apple/iTunes